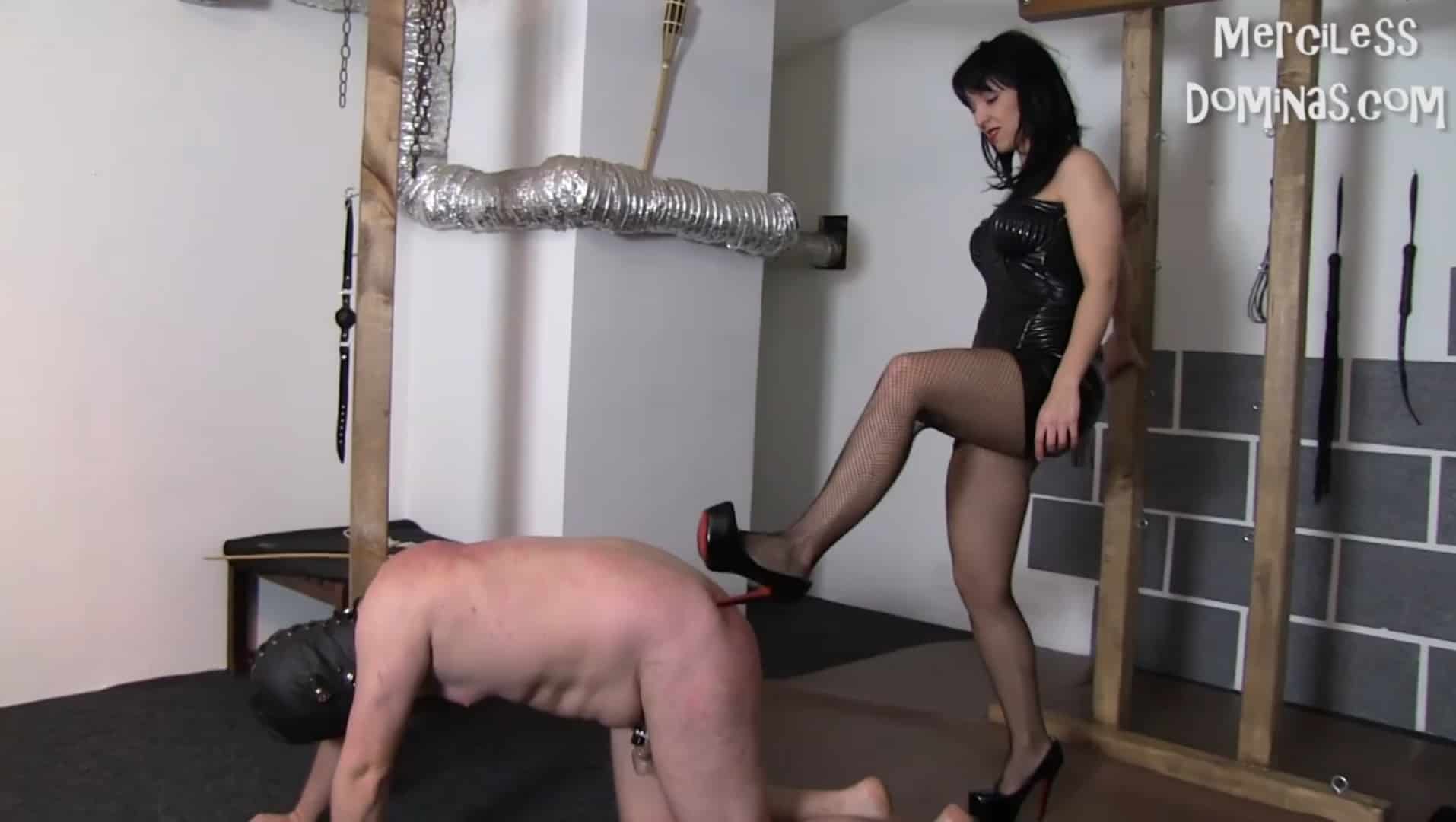 Legs Are Long, Kicks Are Strong