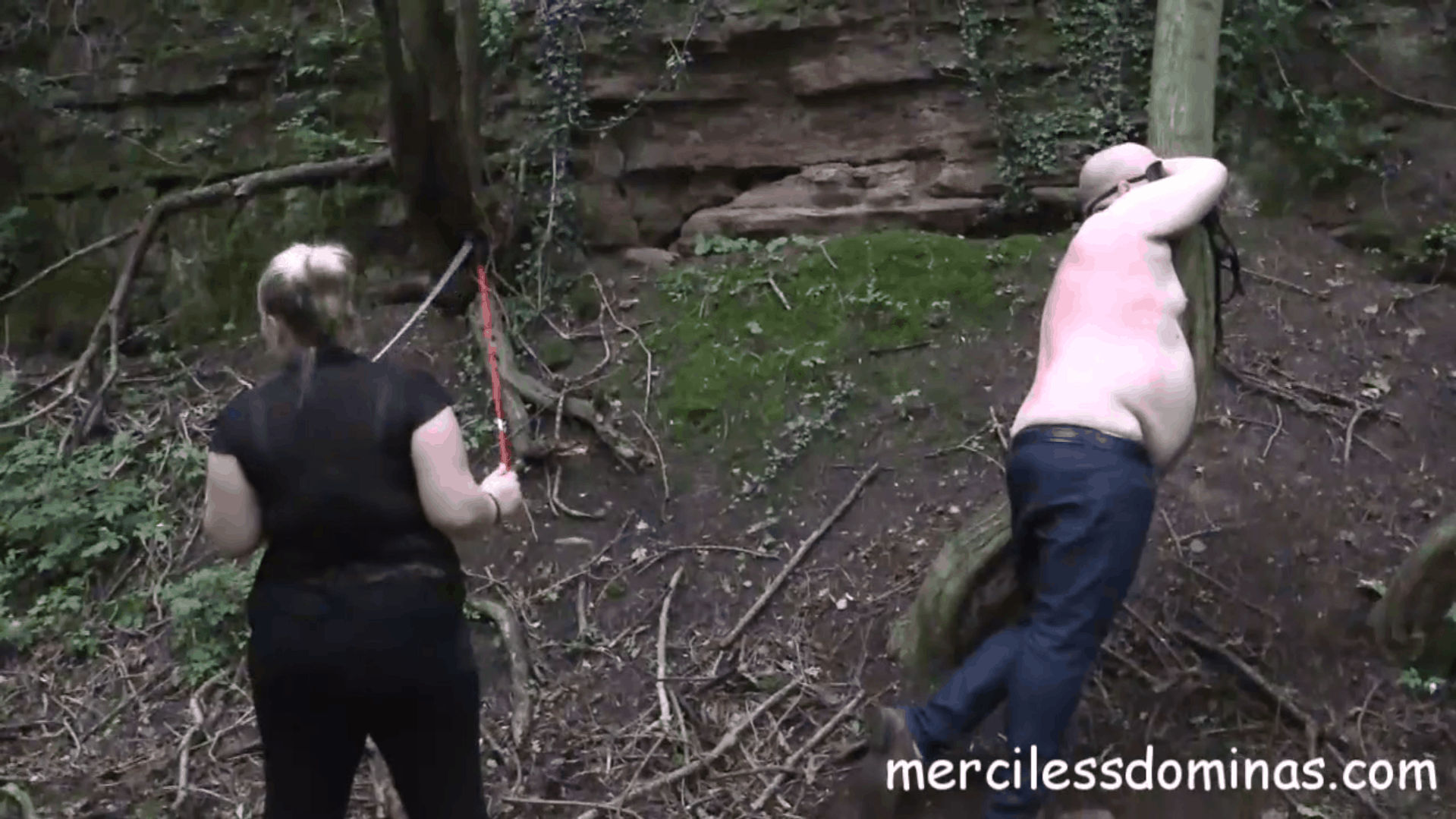 We wanted to make something even more real and as realistic as possible. No script no rules = real slavery like in the old days. This showed not to be that simple. Most Mistresses we knew, where not interested having a slave they did not know in advance living with them for a weekend of real slavery. We where however lucky at last and Mistress Vixx and her friend Mistress Keisha accepted to take one of our slaves for a weekend. On day two of the slaves visit to Mistress Vixx and her friend the Mistresses decides to give the slave a hard whipping. The scene is filmed in an unusual way as there is no camera man but the Mistresses simply film themselves. One thing you might not think about when looking at a pain related scene online is the temperature at the filming location. The warmer the less the victim will fell the pain and the colder the more painful. This scene is filmed on a very cold evening…. Try yourself to inflict minor pain in warm and cold conditions. Enjoy!

You Better Not To Speak